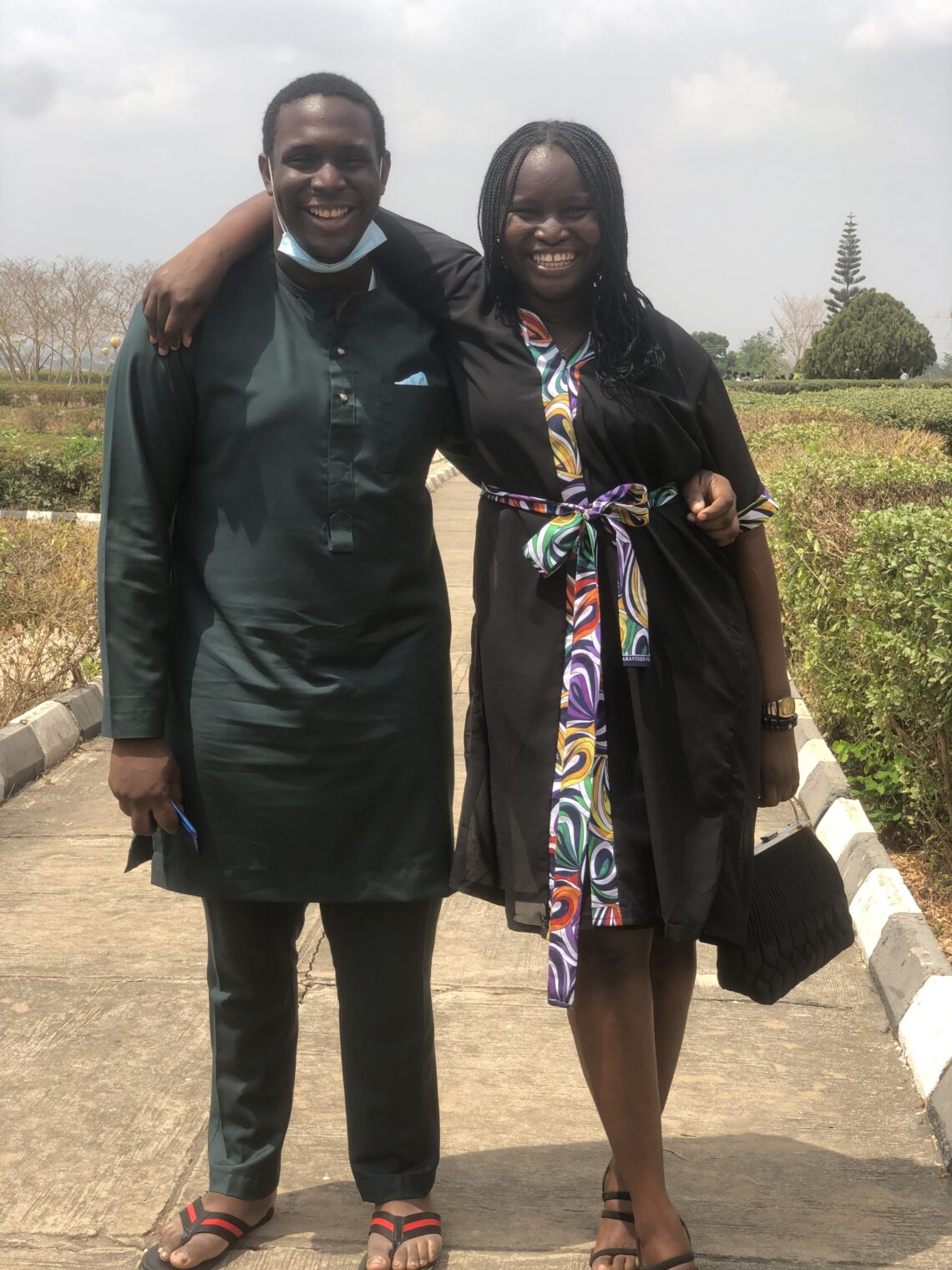 Hellooo. My name is Oreoluwa and I like how these little introductions force me to look at parts of myself I would ordinarily cast off as eerie and unworthy to be seen.

I’m using a spotify link because Apple Music suddenly decided that the song is not available in my region 🙄, but when its time to collect money, that one is suddenly available in my area. Mtcheww.

That aside, Labrinth is a fucking genius and I’m just glad that the Euphoria soundtracks are giving him more of a platform to do that.

I’m writing this from a sick bed, but I’m not dead yet so we move!!

I have never hidden the fact that I think 2021 was a shit year in way more ways than I can describe at the moment. Waayyy more L’s than W’s. But amongst all the negativity, there were a few positives here and there. One of which was finding out that I have a neurological disorder. Yeah, it might seem like I have this in the wrong pile but it really was a blessing in disguise. Long story short, I found out I have ADHD.

ADHD or Attention Deficit Hyperactivity Disorder is a neurological condition characterized by trouble paying attention, controlling impulsive behaviors (may act without thinking about what the result will be), or being overly active. It is mostly seen in children but it is known to last into adulthood.

There are three different types of ADHD, depending on which types of symptoms are strongest. They are:• Hyperactive ADHD – people with this kind are usually restless, can’t stay in one place for a long time or commit to doing something over a period of time. They also usually have problems with impulse control• Inattentive ADHD – The daydreamers. They usually get lost in conversation and tend to be quite forgetful. They are more often than not the quiet ones in the class whose minds are far away from what’s happening in their immediate environment.• Combined – They have a combination of the two other types. (I am Here)

ADHD manifestation can also range from mild to moderate tosevere. depending on how much the symptoms affect their personal lives. There are a lot of secondary conditions that tend to come with ADHD like anxiety, depression, rejection sensitivity and executive dysfunction.

For more information about ADHD, you can check out This Video by How to ADHD. She explains the concept pretty well.

Now, the reason I said finding out I had ADHD was a good thing is that it was liking putting a name to a face. I’ve always struggled with a lot of the symptoms: inability to commit to something for a long time, chronnic procrastination, having the attention span of a fly (I’m so easily distracted), suddenly feeling unmotivated to do certain things which is usually perceived as laziness and perhaps worst of all, a warped perception of time, meaning I’m late to almost everything no matter how early I start preparing (very frustrating btw). These things made me feel very bad and as someone who is always hard on himself, it was a relief to find out that there was a cause for all this and I wasn’t just wasting my life. And as they say, the first step to fixing a problem is identifying it; so I’m on the road to remedying the situation and admittedly its not easy. There have been many (and I mean maaanyyyy) relapses, but as I told my friend “Pantodynamos”, the important thing is going again..

The journey is far from over, but its a bit more bearable knowing you have people around you that care and from time to time, I’ll be sharing my progress on here for you all. Hopefully, someone is able to discover something new about themselves in the process.

I’d love to hear your views and opinions on this as well as any stories you may have. They really help and I appreciate all those who constantly drop feedback. You are the real MVPs

because omooo I’m actually really tired of everything.

Unrelated but I’ve been thinking about this all day. For those who have seen Don’t look Up, Why do you think the General collected money for the snacks, even though they were actually free? I would really like to hear your thoughts.

Congratulations to Senegal for winning the Africa Cup of nations and I bid you all farewell! 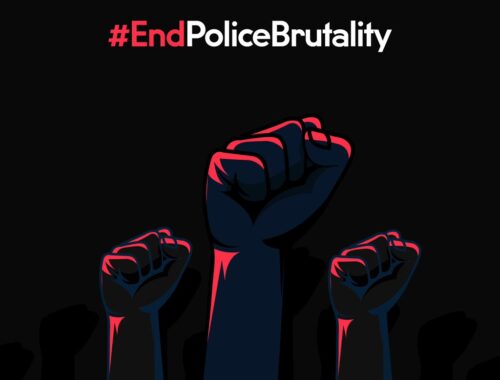 A beautiful day to #EndSARS! 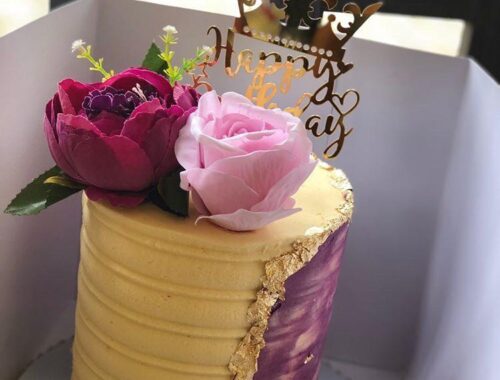 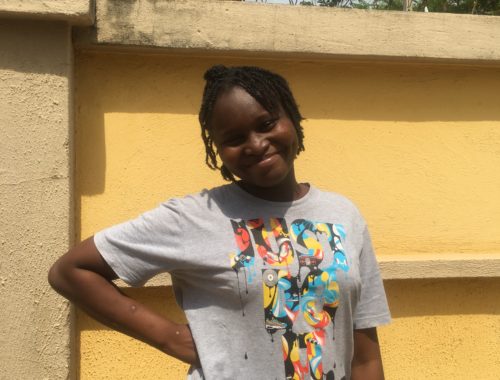 Living with your Parents in a Lockdown